Cafecito - The Cuban Coffee That Keeps On Giving

**Take less than 2 minutes to share how you'd like to see scheduling improve and tell us if a mobile should be in our near future. Here's the form!**

In this article, we’re going to introduce you to our most treasured beverage: the marvelous Cafecito.

Cafecito, or Cuban Coffee, belongs to the espresso family, and it means “small coffee”. It was developed by the first Italian immigrants who settled in Cuba.

Cafecito is much more than just a delicious and strong espresso.It is a cultural symbol that is deeply woven into the social heritage of Cuba, as well as Cuban-American societies such as Miami and Tampa.

The popularity of Cafecito in these regions is well deserved -How could anyone resist Cuba's sweet-flavored coffee, with its thick, frothy faux Crema on top?

The history behind cafecito

The first coffee plant was introduced to Cuba by José Antonio Gelabert in 1748. But coffee production didn’t pick up until the French came.

When French farmers fled to Cuba from the Haitian Revolution in the mid-18th century, they introduced better and more efficient methods of producing coffee. That skyrocketed the popularity of coffee and created a cultural landscape around it.

Before the Cuban Revolution in 1959, Cafecito and other Cuban coffees were sold around the world for premium prices and enjoyed great popularity.

But following the revolution, coffee production saw a decline until recent years when the government invested in reviving the industry. It was around this time that Cubans immigrated to Miami and introduced the glorious Cafecito culture.

How is cafecito made?

One of the most appealing things about Cafecito is that it's easy to make. All you need is a Moka pot, sugar, and coffee.

Moka pots are inexpensive and effective at making coffee, but any traditional coffee-brewing tool can work just fine.

The first step to making Cafecito is to brew some coffee in a Moka pot. Then take a splash of the coffee you just made, then add an equal amount of brown sugar (or white) and start beating them together vigorously until you end up with a syrupy substance - This is the Crema layer.

Now, take the previously brewed coffee and pour it on the Crema. That will cause the Crema to float and form a sweet layer on top.

And that's it! You just made yourself a Cafecito. Pour it into a small-sized coffee cup and enjoy this Cuban delight.

However, be careful of your doses. This drink is strong!

The culture around this amazing coffee

Take a stroll along any of Miami’s avenues, and you’ll come across numerous “coffee windows” or ventanitas. You also might be amazed by the crowds that gather and the wholesome atmosphere they bring with them.

You’ll soon find out that drinking Cuban coffee is less about getting your shot of daily fuel and more of a favorite social activity. A way to bring people together.

Visit any home, and you’re guaranteed to be treated to freshly brewed Cafecito and a long conversation.

Cuban espresso is about slowing down and getting merry with friends and family, even strangers.

Cafecito is a unique beverage that is both sweet and stimulating. The history behind it is long and rich, and the culture surrounding it is vibrant and evermore alive.

So the next time you’re in Miami, or anywhere Cuban coffee is served, make sure you slow down and enjoy an exquisite cup of Cafecito.

Join Cafecito, our platform, to socialize and network while breaking isolation. 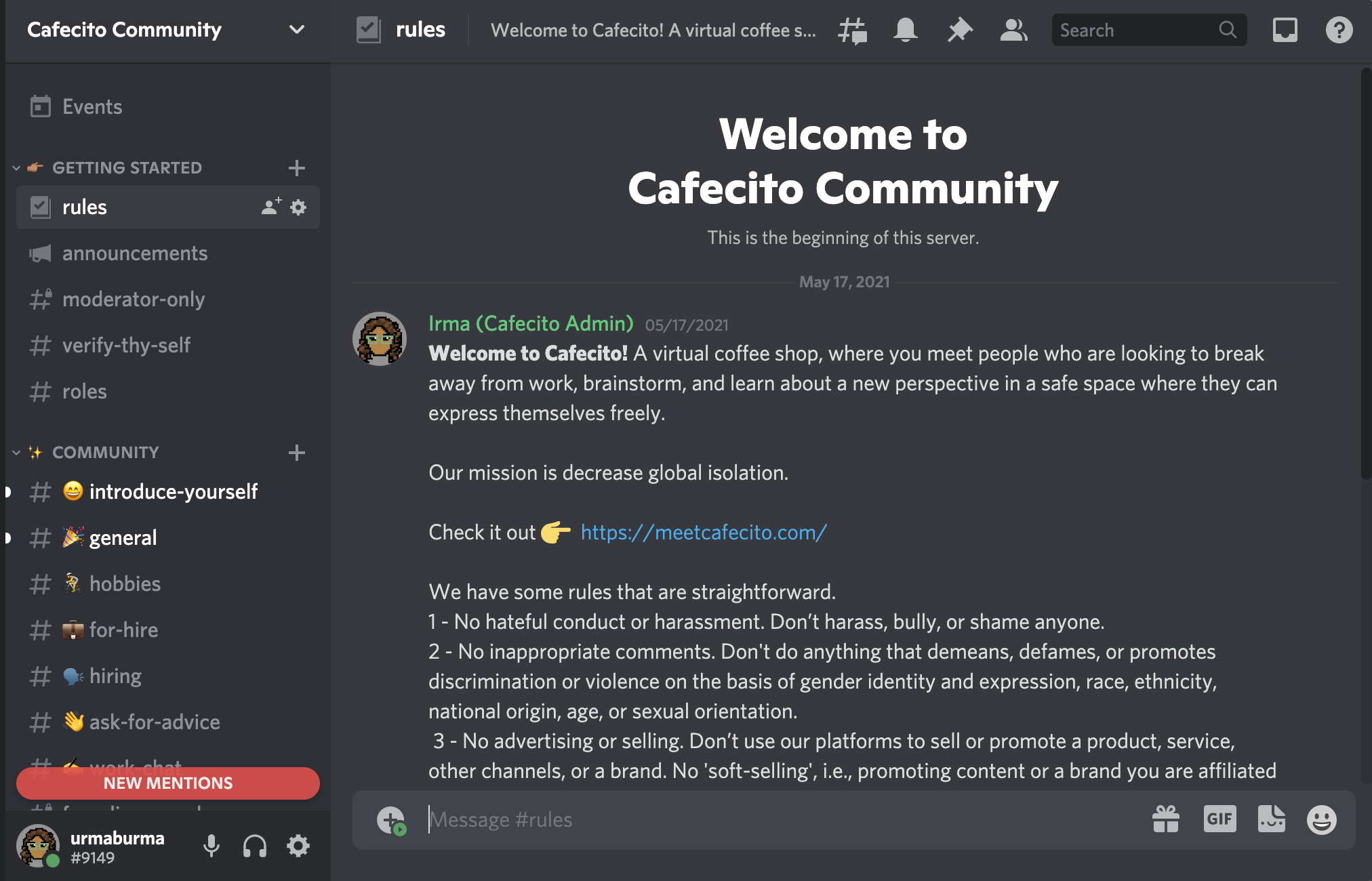 An update and how to join our discord server! 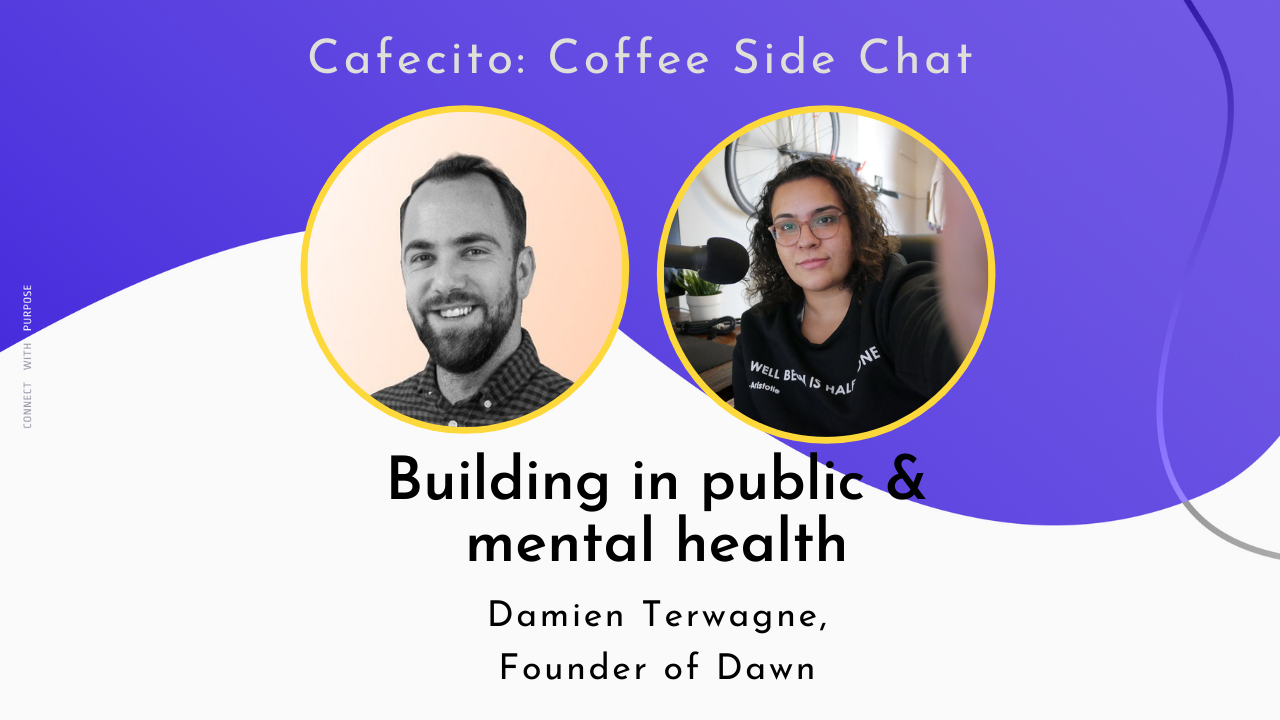 Coffee Side Chat #5: How Damien is building in public with his startup Dawn